This Fall semester, The Lionfish and Conch Programs decided to do something new. They instituted a dual internship, which would focus on sustainable fisheries and marine conservation; interns would work with both the lionfish and conch projects. Three lucky interns are being put to the task this fall to work among projects in both programs, and their bios are below. 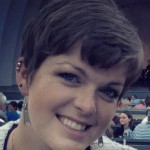 Alicia Hendrix: A Washington state native, Alicia finished her B.A. in Biology and Fine Art at Scripps College this past January.  Since then she has been at the University of Washington labs in the San Juan Islands expanding upon the work completed for her undergraduate biology thesis and teaching high school students scientific illustration. During the course of her undergraduate studies, Alicia conducted research on trace metal chelation by jelly DOM at the Bermuda Institute of Ocean Science and on protein localization in trypanosomes at the Seattle Biomedical Research Institute.  In 2011 she earned her Divemaster certification at Utila Dive Center, where she also assisted with the Coral Watch program on the Mesoamerican Barrier Reef. She is thrilled to be a part of the internship program here at CEI, and is already learning so much! 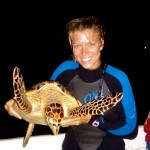 Juliana Mayhew: Juliana was born and raised in Maryland, and recently graduated from Dickinson College with a B.S. in Biology and focus in Marine Studies. She completed her undergraduate research on the population structure, schooling behavior and individual identification of spotted eagle rays (Aetobatus narinari) using photo identification software in the Turks and Caicos Islands. Other research experiences include work on lemon sharks, sea turtles, lionfish and conch and lobster assessments around the Bahamas. Outside of work, she is a PADI Divemaster, and spends as much time in the water as possible. 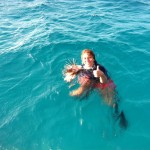 Franchesca Bethel: After graduating high school last June, and a bit younger than her peers, Franchesca decided not to jump right into college. Instead she did a four month internship with BREEF and then a spring semester at The Island School. She is currently a Fall semester intern. She was also recently accepted to The University of Miami for January 2014. When the internship ends in December, she will head to Miami to study Marine Biology. In the gap during the summer between completing Island School and returning to CEI, Franchesca joined Stephen Connet aboard his vessel “Foxy Lady,” where they visited various Bahamian islands, tagging and observing green sea turtles.She is extremely grateful and overjoyed to see what life is really like on the other side of the bridge. 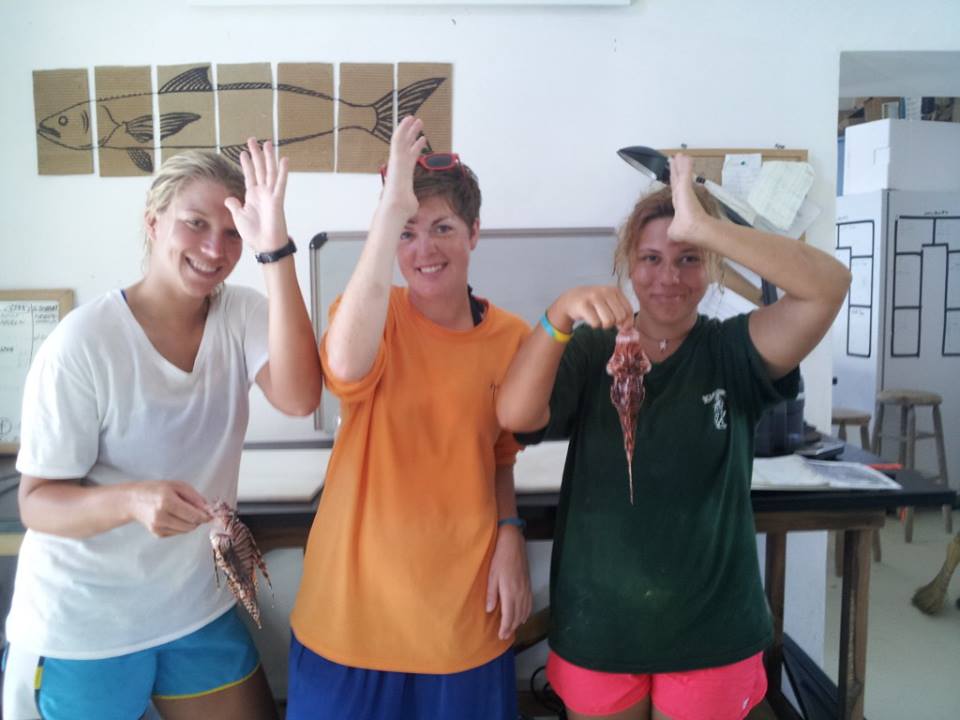