The Historic Project shark team has begun to examine and compare the preliminary results from the November 2012 expedition with the previous two expeditions. The data from both November expeditions seems to show similar patterns of a higher Caribbean reef shark species abundance compared to tiger sharks; the two dominate total species captured for this project.  This is the opposite of the historic data, as tiger sharks historically had a higher abundance. 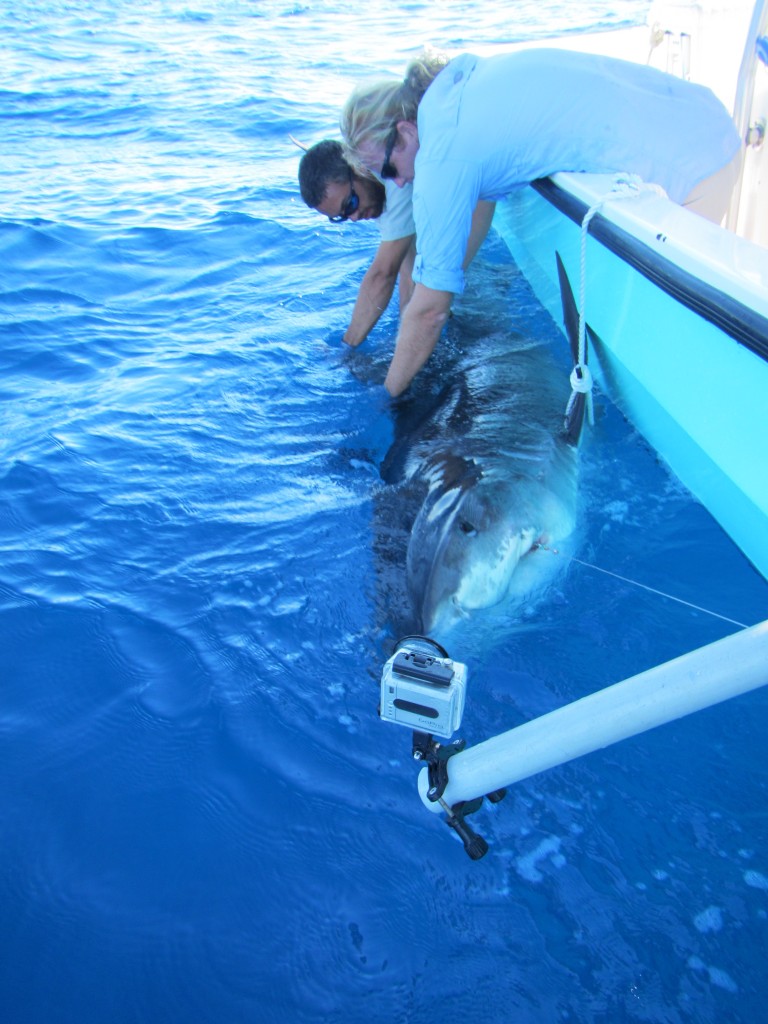 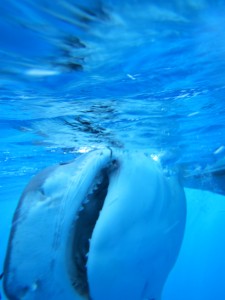