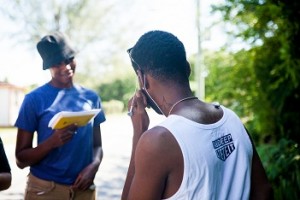 Historically, sea turtles were considered to be an economically and culturally important food source throughout the Caribbean. Since the discovery of the New World, sea turtle populations throughout the Caribbean have plummeted, leading to the classification of sea turtle species as endangered or critically endangered across the region. This led the Department of Marine Resources of the Bahamian Government to implement a Bahamas-wide ban on the harvesting of sea turtles in 2009.

The Sea Turtle Research Program has been in place at CEI since 2012 and has focused on the biology and ecology of green sea turtles (Chelonia mydas) around South Eleuthera. This Fall, the program embarked on a brand new study focusing on the social side of sea turtle conservation with Rachel Miller, Research Assistant, and her Island School Research Class leading the charge. This project is designed to assess the gaps in knowledge between Bahamians and researchers as well as the attitudes of Bahamians towards sea turtle conservation, particularly the 2009 harvesting ban on sea turtles, through the use of a semi-structured interview. 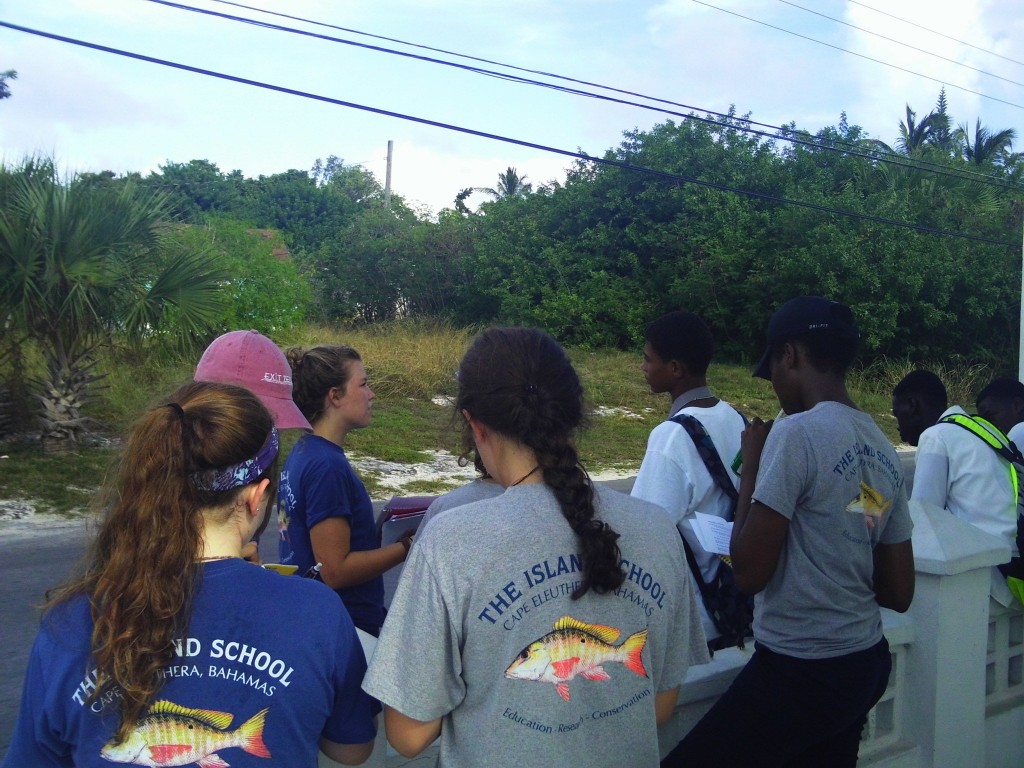 So far, 72 interviews have been conducted and data has been collected from 69 individuals who live in 9 different settlements across Eleuthera, plus 3 interviews from Bahamians visiting from Nassau. Preliminary data shows that of the 69 interviews from Eleuthera, 64% of interviewees (n=44) are aware of the 2009 harvesting ban on sea turtles. 96% of interviewees (n=66) have a positive reaction to sea turtle conservation, stating that it is important to protect sea turtles in The Bahamas. The Island School students will analyze and present their results during Parent’s Weekend at the end of November.

The overall goal of this study is to highlight what Bahamians know about sea turtles and how they feel about sea turtles. This information can be used to create effective outreach and awareness programs throughout Eleuthera and the rest of The Bahamas.  The Sea Turtle Research program is excited to begin partnering with other organizations to continue this study on other islands and reach more communities. We thank everyone that has participated so far!